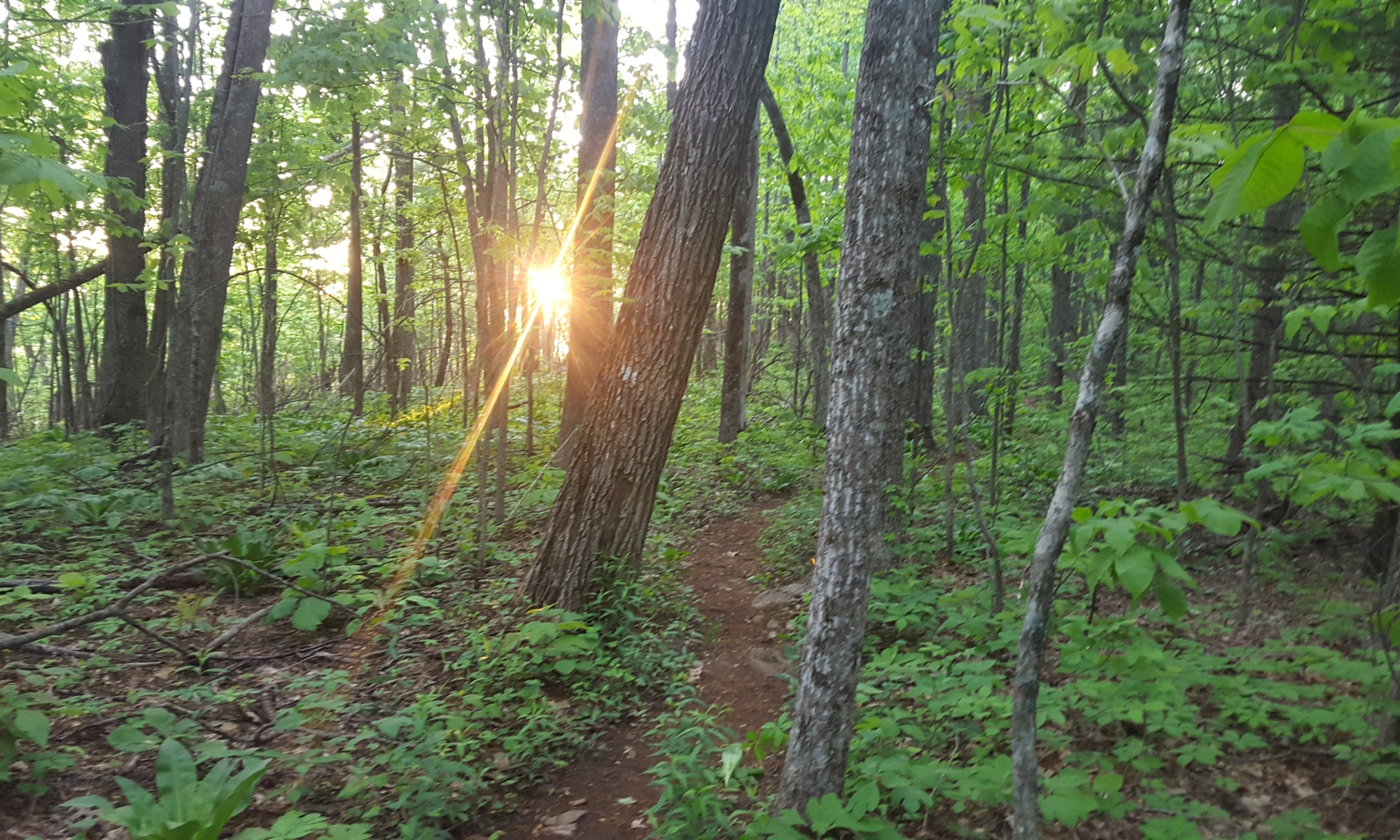 I get these so often… And if you’ve ever even attempted a race longer than a marathon, I know you’ve gotten them too. It’s not their fault they don’t understand the ultra sickness. Here’s an article to toss their way to help clear up any misconceptions.

A.) We did know that. We’ve actually known it since the dawn of ultramarathon time, way back when we first told our mothers that we were attempting something so ridiculously stupid. We also understand that this is the token way of clearing the awkwardness, and masking what you’re truly thinking. Things like “Why??? Just…Why?” and “My gosh, what a freaking idiot.” We may seem annoyed, but we actually do appreciate you sticking to the code…

Q.) Isn’t that bad for your knees?

A.)At one point, we would have vehemently debated you that “NO, THIS IS NOT BAD FOR MY KNEES!”, and that you have absolutely no idea about anything, at all. But… that all changed after many of us ran 100 miles–with half of it down mountainsides covered in rocks. It was at that point that we decided that YES, it is indeed very bad for your knees. Probably the worst thing ever….And oh my gosh, my knees hurt thinking about it… However, we won’t tell you this. Instead, you’ll get a cliche line about having good memories when we’re 80. End of discussion.

Q.) Have you ever read Born to Run?

A.) Everyone’s different here, but for the most part, WHILE we run, we eat/ drink things closely resembling things familiar to you like Gatorade, baby food, and fruit snacks. See, we run for a stretch, and simultaneously suffer, complain to ourselves, and pull those foods out of our little backpacks–they’re actually hydration packs–sounds cooler, but different story. We do all this while trying to make our way to special tables of delicious food set up in the wilderness. These are officially called “aid stations” and are manned by gracious Enablers of the Ultras. These stations occur every 5-10 miles. Basically, you’re probably thinking something like this:

(The goal is to move extremely quickly through the Tables of Temptation, so as not to become too familiar with life outside of running the ultra.)

A.) Yeah.. this time it IS exactly what you’re thinking. This is really awkward. Moving on.

Q.) Oh, my friend actually ran an ultra before. 200 miles! I think the race was called the Ragnar?

A.) Please forgive us when we appear to become hostile while passionately slamming down the fact that “NO, your friend did not run 200 miles. Your friend ran 6 miles and slept in a van.” Understand that we do not think any less of your friend. We in fact envy him for having the brains and the decency to set fun, attainable, and realistic goals. We just need you to understand that we are optimistic enough to attempt the whole 200 with our own two feet. Furthermore, we do not run relays, use the word relay, think the word relay, or speak the word relay. Ever…. “But, anyway, which Ragnar was it?”

A.) There are a few of us who have perfected the art of walking while sleeping. We refer to it as “death marching”, yet only the elite stubborn among us can perform this feat to the end. For the most part, we typically try to stay awake the duration of the entire race via superhuman mind power. Yes, for us slow folks, this can be more than 30 hours of wakefulness, and often induces things like hallucinations of trains, kids holding pumpkins, and Captain Jack Sparrow. No big deal in the grand scheme of things, really.

A.) Sigh… we admit defeat here. We used to battle it like the knee thing, but, then we felt the aftereffects of things like 100 miles on pavement. We eventually decided somewhere around mile 80 that, “My gosh, forget natural childbirth, this is hands down the worst thing I have EVER done to my body.” Yes. It is absolutely atrocious for us. We know this. And really, anyone who tries to deny it either hasn’t finished a 100 yet, is on crack, or is just a total fraud. All we can do here is hope that you will listen to us preach the gospels of running as therapy and just how incredible a 100 is for the mind… please?

A.) Unless our name is Kilian, Rob, Anna or Emelie or something slick like that, we just smile and laugh and shake our heads….  and try to ignore your deeply wounding, gut wrenching question that struck us to our very cores. Pondering things like, “I won my age group in a 5k once.” And “My kids think I’m really cool…but how long until they know the truth?”

Q.) I thought after the last time you ran 100 miles, you said you were never doing it again. Why are you signed up for another one?

A. We expect any and all persons to honor the unspoken code: ignore and forget all things verbalized during an ultra, 24 hours after an ultra, and up to 3 months post ultra–Depending on the severity of the distance, weather, and terrain of the race.

A.  Really there’s no polite answer to this.

Thanks for reading, guys! And on second thought, you might actually NOT want to share this with your nonrunning friends. 😉 Have an awesome day, and happy trails! ~Ash